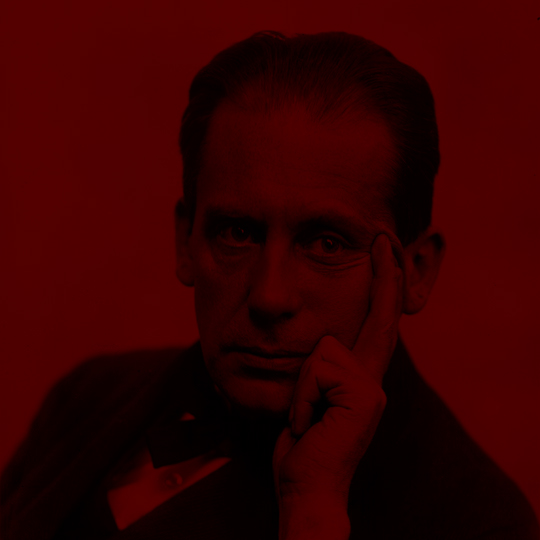 After first enrolling to study architecture at the Technical University of Munich, Walter Gropius (Berlin 1883 – Boston 1969) continued his studies at the University of Charlottenburg-Berlin, which he left in 1908 without completing his diploma.
Gropius joined the office of Peter Behrens in the same year, where he worked alongside a number of architects who would become luminaries in their profession, including Ludwig Mies van der Rohe, Le Corbusier, and Dietrich Marcks. After working for Behrens for two years, Gropius established his own practice for architecture and industrial design in 1910. His output in this period included wallpapers, mass-produced interior furnishings, car bodies and even a diesel locomotive. The Fagus Factory in Alfeld an der Leine, which he designed together with Adolf Meyer, would be his first major architectural work. With its transparent façade of steel and glass, this factory building is widely held to be a pioneering work of what later became known as "Modern Architecture" evolving eventually in the 1920s into the "Neues Bauen" or "New Objectivity" movement. The Fagus Factory was awarded UNESCO World Heritage status in June 2011.
After the First World War Gropius became a founding member of the Bauhaus: in 1919 he succeeded Henry van de Veldes as the Director of the Großherzoglich-Sächsischen Hochschule für Bildende Kunst in Weimar and renamed the institute "Staatliches Bauhaus in Weimar". Gropius held the office of Director in Weimar until 1926 and subsequently in Dessau. He was succeeded by Ludwig Mies van der Rohe, who directed the Bauhaus until its closure in 1933.
Gropius immigrated to England in 1934, following a smear campaign by the Nazis, who branded the Bauhaus a "Church of Marxism". In 1937 he relocated to Cambridge, USA, where he served as a professor of architecture at Harvard University’s Graduate School of Design.
In 1938 Gropius brought Marcel Breuer to Harvard and founded a joint architecture practice with him. Gropius' own house built by the practice attracted numerous commissions for private houses. Together they also built the Pennsylvania Pavilion for the 1939 New York World's Fair.
In 1946, along with a group of seven younger architects, Gropius founded "The Architects Collaborative" (TAC), with which he realized a great many successful projects and which evolved into one of the most notable firms in post-war modernism. 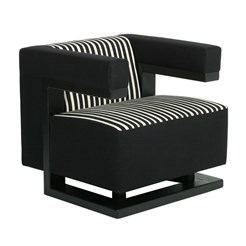 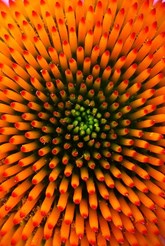 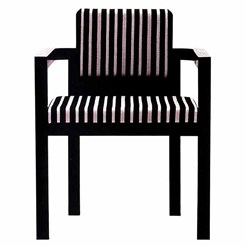 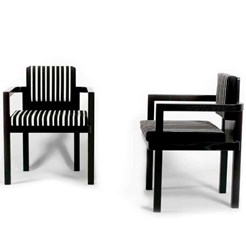 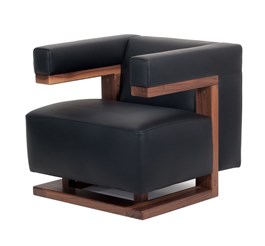 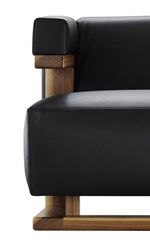