Vico Magistretti graduated in 1945 from Milan Polytechnic, where his lecturers included Gio Ponti and Piero Portaluppi, and immediately started work in his father’s studio. He mainly designed for the home and living ideas and soon made a name for himself in the Milan that was home to the growing industry of design, developing an extremely expressive, unmistakable language.At the end of the forties he took part in various editions of the Triennale in Milan and in 1956 he was one of the founding members of the ADI, the Italian Industrial Design Association. He has worked with important companies and his projects are part of permanent collections in the world’s most important museums. From 1998 to 2003, for FontanaArte he designed the wall lamps Ananas and Bruco, the Margaret lamp with supporting bag and Morocco hanging lamp.He has received no fewer than four Compasso d'Oro awards; for his Eclisse and Atollo lamps and for the Maralunga armchair, plus one for his career (1995). In parallel with his outstanding career as a designer, he has also been busy in the field of architecture. He was nominated member of the Accademia di San Luca in 1967 and honorary member of the Royal College of Art in London, where he is also a visiting professor. He has also taught at the Domus Academy in Milan and held conferences and lectures in Europe, Japan and the USA. In 1986 he received a gold medal from the SIAD (Society of Industrial Artists and Designers). 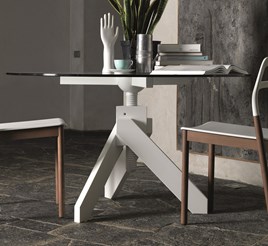 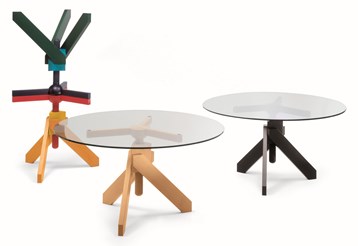 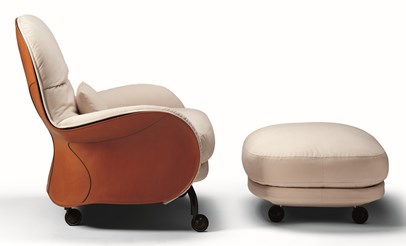 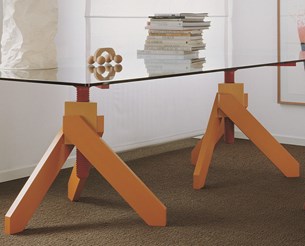 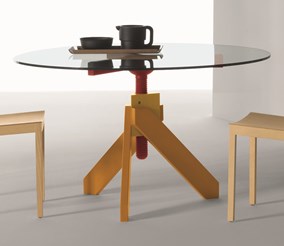