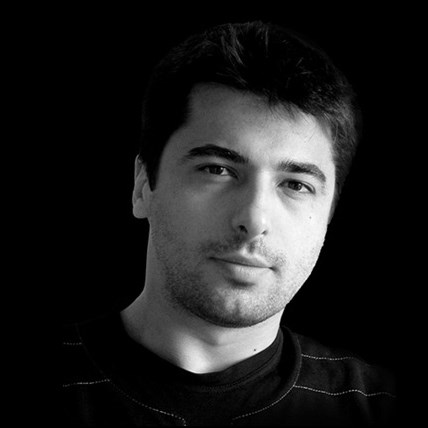 Born in 1979 in France, Toni Grilo graduated in furniture and interior design at the prestigious Ecole Supérieure Boulle in Paris.

Since 2001, he lives and works in Lisbon continuing to develop projects in Paris.

In 2003 and 2004, he organized workshops with international designers and schools, and designs exhibitions for In' nova design fair in Lisbon. In this context, Toni binds with Radi Designers, especially Robert Stadler who took him back to Paris to collaborate with them.

Back to Portugal the next year, Toni created the agency Objection  with the designer Elder Monteiro.

During the biennial Experimenta Design 2005, he presented some pieces in a solo exhibition,"Dysfunction". He met Brigitte Fitoussi, artistic director of Christofle, who invited him to draw silverpieces. The collection created becomes an international success and is exposed since then in various world capitals.

In 2008, he opened his own studio, specialized in product design and art direction. 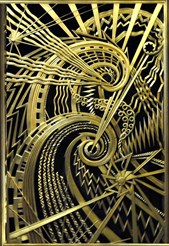 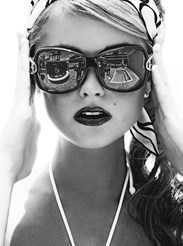