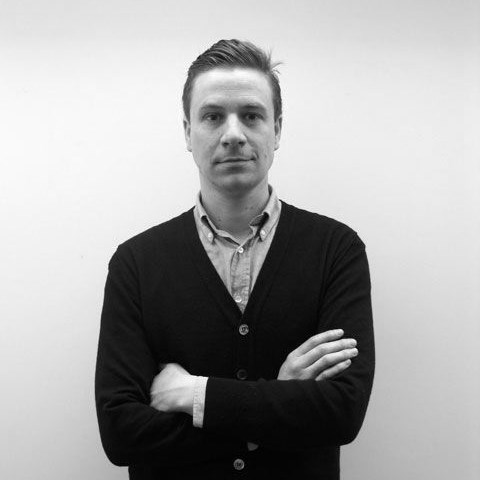 Born in Brussels in 1978, Sylvain Willenz has lived consecutively in the US, Belgium and in the UK. Sylvain studied MA Design Products at the Royal College of Art in London, graduating in 2003. In 2004, Sylvain opened his Design Office, based in Brussels.

With an approach to design characterized by a clear inquisitiveness for products, industry and processes, Sylvain Willenz and his team, work on various projects ranging from lighting to product and consumer goods or electronics and furniture. They have developed successful collaborations and bestselling items both in high and medium range volume productions.

Sylvain occasionally also carries out more personal projects for the limited edition and production work-field, in collaboration with design galleries.

Valuing most and for all a good understanding of the producer's or manufacturer's needs and an enriching relationship, the services provided by the office are characterized by a simple and relevant design approach which endeavour to always offer innovative solutions.

Works by SYLVAIN WILLENZ have been granted some of the most highly considered awards including several iF Awards and Red Dot "Best of the Best" Awards in Product Design. Several works have also been acquired by Museums, integrating their permanent collections and archives.

In 2009, leading press and institutions (The Vif/Knack WE Magazines, The Interieur Foundation, The Design Museum Gent and the Museum of Grand-Hornu Images) nominated Sylvain as Belgian Designer of the Year. 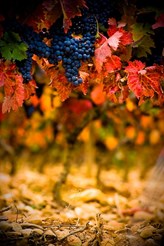