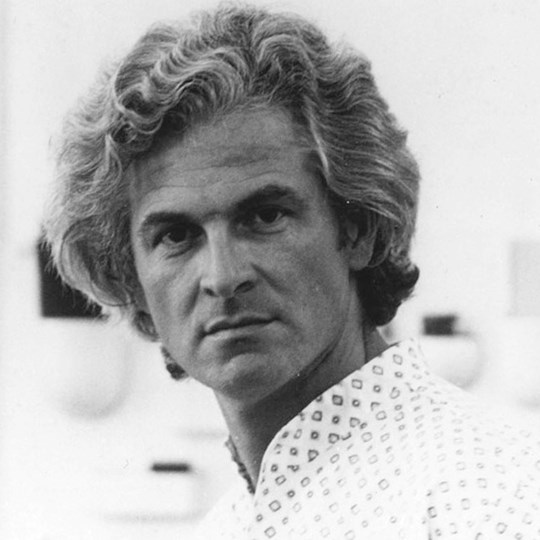 He is perhaps best known for his innovative designs from the '60s for Artifort – the famed Mushroom lounge chair (1960), the Ribbon lounge chair (1966) and the Tongue lounge chair (1967) – but Paulin was also highly influential and deeply involved in French design through the 1970s. Most notably, Paulin was invited by the Mobilier National in 1970 to decorate the private apartments of President George Pompidou at the Palais de l'Elysée, and to furnish the office of President François Mitterand in 1983.

Paulin's work was influenced by his German roots as well as the work of early modernists, but he was even more impacted by the work of George Nelson and Charles Eames and the significance of the social component of modern design.

At an international furniture show organised by Kho Liang le, Pierre Paulin made a considerable impression with a contemporary shell fauteuil. Shortly after the show, he became a freelance designer for Artifort. This marked the beginning of a long and fruitful collaboration.

What makes his designs so distinctive is their striking sculptural shapes, which earned Paulin numerous prizes worldwide. His work remains timeless and progressive to this day. This is not form for form’s sake but applied design, with comfort as the constant starting point.

Today, Paulin's designs are found in the collections of major museums across the world such as the MoMA in New York, the Musée des Arts Décoratifs in Paris and London's Victoria and Albert Museum. In February 2008, the Galerie des Gobelins in Paris exhibited Paulin's works from the permanent collection of Mobilier National as well as a selection of other signature pieces produced throughout his career. 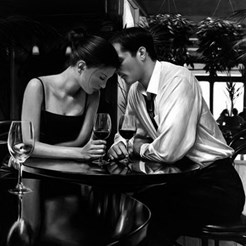 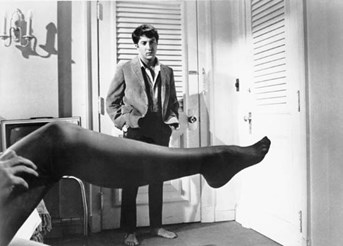 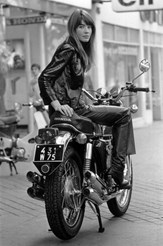 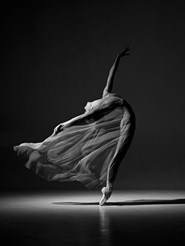 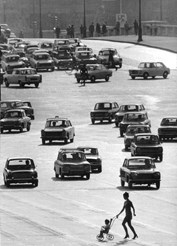 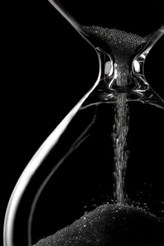 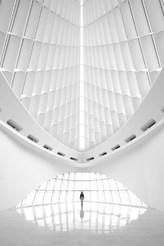