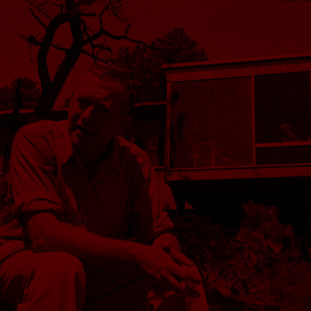 Marcel Lajos Breuer - Lajkó to his friends - was born in 1902 in the provincial city of Pecs, Hungary. His early study and teaching at the Bauhaus in Weimar and Dessau in the 1920s introduced the wunderkind to the older giants of the era of whom three - Le Corbusier, Mies van der Rohe, and Walter Gropius - were to have life-long influence upon his professional life.

Inspired by bicycle handlebars, Marcel Breuer's tubular steel chairs were a daring departure from traditional wood furniture. "Mass production," Breuer said, "made me interested in polished metal, in shiny and impeccable lines in space, as new components of our interiors. I considered such polished and curved lines not only symbolic of our modern technology but actually to be technology."

Drawing upon this image of "shiny and impeccable lines in space", Breuer designed his famous Wassily Chair in 1925, which was later named after Wassily Kandinsky, a former Bauhaus colleague. Breuer's range of tubular metal furniture had singular advantages: affordability, simplicity and an inherent resilience. He considered his designs essential for modern living.

Breuer’s next breakthrough was his cantilevered chair. While Mart Stam and Ludwig Mies van der Rohe had created cantilevered chairs using steel tubes, they were rigid and awkward; Breuer used unreinforced steel tubing, creating a free-swinging chair that approached his de-materialist ideal of "sitting on columns of air". The cantilevered chair was his greatest commercial success, and its design continued to evolve, the frame becoming lighter, the seat and back more pliant and the lines softer.

By the time he left Germany in 1935 to join Gropius in London, Breuer was one of the best-known designers in Europe. His reputation was based upon his invention of tubular steel furniture, one big residence, two apartment houses, some shop interiors and several competition entries.

On his own in New York in 1946, Breuer saw a practice that had been essentially residential finally expand into institutional buildings with the UNESCO Headquarters commission in Paris in 1952 and the first of many buildings for Saint John’s Abbey in Collegeville, MN two years later.

His New York-based firm moved through three ever-larger offices, with a branch in his beloved Paris to handle work in seven European countries; he gathered five young partners in the process.

By 1968, when he won the AIA’s Gold Medal, he could look back on such world-famous monuments as New York’s Whitney Museum (probably the best known), IBM’s La Gaude Laboratory (his personal favorite), the headquarters of the Departments of HUD and HEW in Washington DC (he finally felt American), and Flaine (an entire ski-town in the French Alps). In that same year, he won the first Jefferson Foundation Medal that cited him "among all the living architects of the world as excelling all others in the quality of his work." 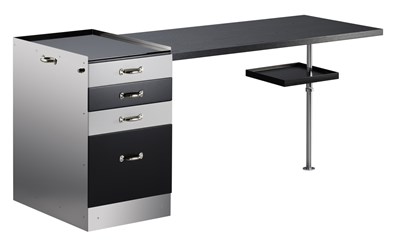 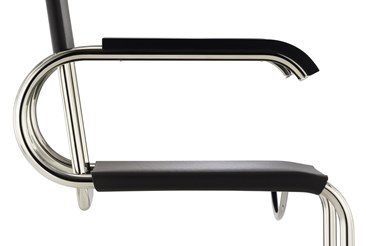 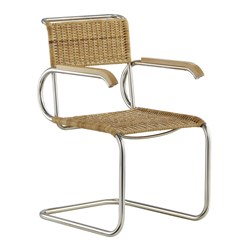