The Prussian architect, city planner and painter Karl Friedrich Schinkel was born in Neuruppin, Brandenburg in 1781. He was the founder of the so-called "Schinkelschule" and had a decisive influence on Classicism in Prussia.

At the age of six, Karl Friedrich Schinkel lost his father and moved to Berlin with his family in 1794, where he attended the grammar school "Zum Grauen Kloster" until 1798. At the age of 14 Schinkel was already very interested in art and visited many art exhibitions. In 1796 he attended an exhibition by the academy, which was the first time he encountered the architect Friedrich Gilly, whose work he studied enthusiastically. He decided to become an architect himself.

Karl Friedrich Schinkel became Friedrich Gilly's student and close friend. As a young and still unknown stage designer, he produced among others a set for "The Magic Flute". Queen Luise of Prussia, the wife of King Friedrich Wilhelm III, became aware of Schinkel and commissioned him to re-design her sleeping chamber in the palace. Thanks to this commission Schinkel became the master builder and interior designer of the royal family.

In 1803 Schinkel went on his first trip to Italy, from which he returned to Berlin two years later. As there were no major building projects in sight after the defeat against the French, Karl Friedrich Schinkel spent some time working as a painter.

From 1815 he became head of the Prussian "Oberbaudeputation" as chief government building surveyor and in 1820 became professor at the "Bauakademie".

Subsequently, Karl Friedrich Schinkel managed to work in his real profession, architecture. As chief government building surveyor Schinkel was not only responsible for turning Berlin into a representative capital of Prussia, but he was also in charge of projects in the Prussian territories from Rhineland in the west to Königsberg in the east.
In 1823 he was commissioned to build the "Museum am Lustgarten" in Berlin, for which Schinkel traveled to Italy and France in 1824 and to Great Britain in 1826. From this time on, Schinkel had to interrupt his work frequently for health reasons and went to several rehabilitation spas. 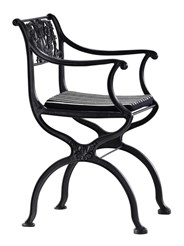 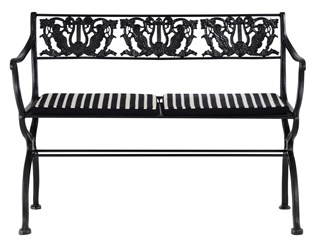 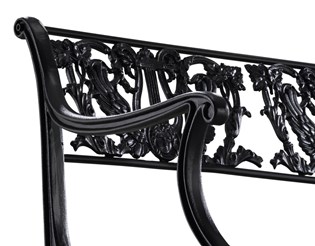 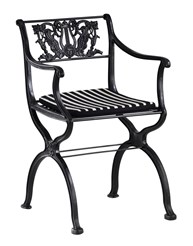 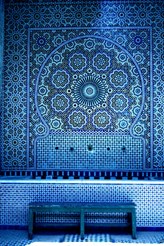