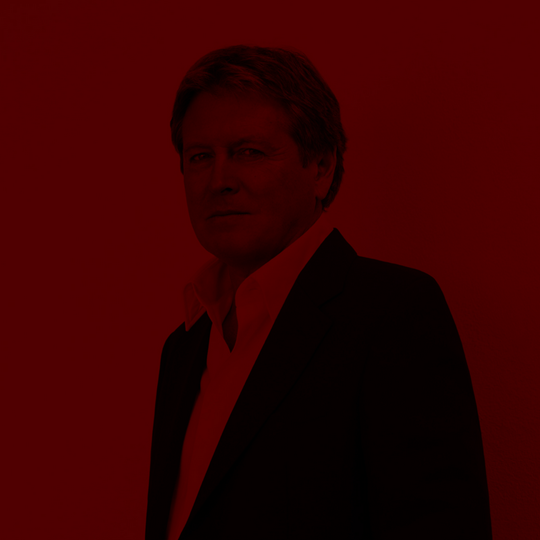 John Pawson was born in 1949 in Halifax, Yorkshire. After a period in the family textile business he left for Japan, spending several years teaching English at the business University of Nagoya. Towards the end of his time there he moved to Tokyo, where he visited the studio of Japanese architect
and designer Shiro Kuramata. Following his return to England, he enrolled at the Architecture Association in London, leaving to establish his own practice in 1981.

From the outset the work has focused on ways of approaching fundamental problems of space, proportion, light and materials, rather than on developing a set of stylistic mannerisms - themes he also explored in his book Minimum, first published in 1996, which examines the notion of simplicity in art, architecture and design across a variety of historical and cultural contexts.

John Pawson eschews decorative distractions in favor of pristine settings that seem almost monastic in their spatial and chromatic restraint. Enrichment, when it comes, often takes a utilitarian form - kitchen counters topped with four-inch-thick slabs of marble, floors of wide-plank rift oak from Denmark. The title of the monograph coinciding with his 2010 exhibition at London’s Design Museum, says it all - John Pawson: Plain Space (Phaidon).

Early commissions included homes for the writer Bruce Chatwin, opera director Pierre Audi and collector Doris Lockhart Saatchi, together with art galleries in London, Dublin and New York. Whilst private houses have remained a consistent strand of the work, subsequent projects have spanned a wide range of scales and building typologies, ranging from Calvin Klein Collection’s flagship store in Manhattan and airport lounges for Cathay Pacific in Hong Kong, to a condominium for Ian Schrager on New York’s Gramercy Park, the interior of a 50-metre yacht and sets for new ballets at London’s Royal Opera House and the Opéra Bastille in Paris.

Over the years John Pawson has accrued extensive experience of the particular challenges of working within environments of historic, landscape and ecological significance, key examples including the Sackler Crossing - a walkway over the lake at London’s Royal Botanic Gardens, Kew - the Cistercian monastery of Our Lady of Nový Dvůr in Bohemia and the former Commonwealth Institute in London, scheduled to open as a new permanent home for the Design Museum in 2015. 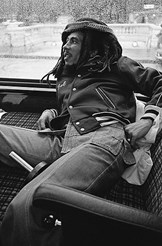 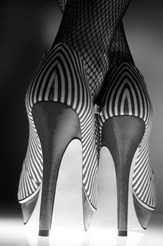 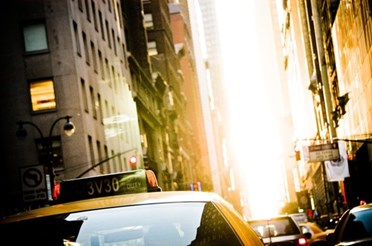