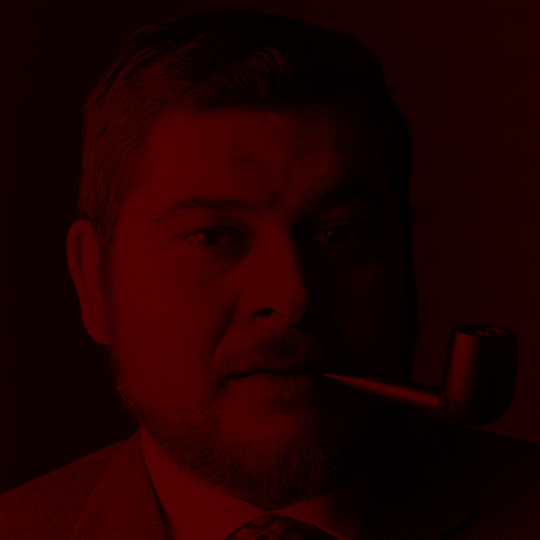 Telling about Joe Colombo means telling the brief but intense parable of one of the greatest Italian designers, who died in 1971 at the young age of 41. It means telling about a life, as quick as lightning, of a man who strongly believed in the future and who gave us a very particular prefiguration of those fundamental 60s, when the future suddenly started to appear closer.

Joe Colombo's future was an anti-nostalgic future in which an intelligent technology would have helped every human activity, laying the foundations for completely new living models. At the time, Joe Colombo designed entire living cells. The first one was for Bayer, Visiona '69, an integrated cell divided in ''functional stations'': the ''Night-Cell'' block (bed + cupboards + bathroom), the ''Kitchen-Box'' (kitchen + dining room), the ''Central-Living'' (living room). These functional stations are articulated mapwise as well as sectionwise, just like the homes designed by Joe Colombo, where floors and ceilings go up and down, continuously accelerating and slowing down within the interior dynamism, where shelves hang from above and lights are deep-set in the floor.

He has been awarded many prizes and quoted in selections. Many of his works have been exhibited and included in the most important Museums's collections all over the world.
And still many more things could be told about Joe Colombo, which are all, however, dominated by the tormenting statement that the brief years in which ''creativity had the power'' have also been the brief, magic years of Joe Colombo. Fate has prevented us from finding out what this visionary genious would have done in the dark times which followed. Still today however, forty years later, many of his products, still with future-like characteristics, live beside us every day, constantly talking to us about a better future.