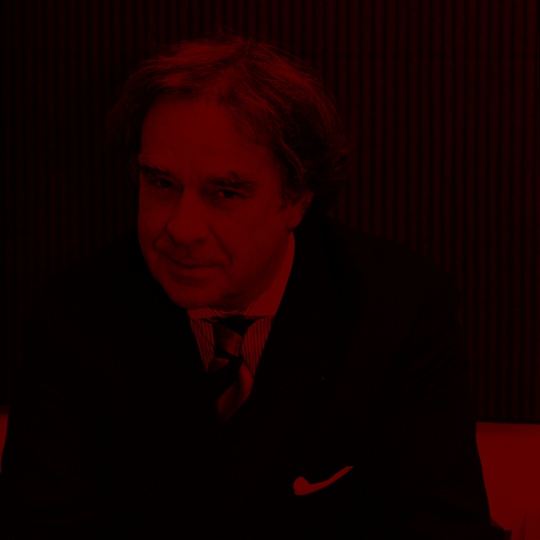 Born in Soissons (Picardy) in 1948, Jean-Michel Wilmotte studied interior design at the Camondo school of interior design in Paris. Just two years after graduating, he founded his own agency in Paris in 1975. His style influenced a number of personalities including François Mitterrand, who asked him to design part of his private apartments in the Elysée Palace in 1982. Soon after, the mayor of Nimes, Jean Bousquet, commissioned the redevelopment of the city hall and the Museum of Fine Arts.

An attention to details allows Jean-Michel Wilmotte and his team to work from the smallest to the largest scale: moving from a house to a skyscraper, from a shop to a corporate headquarters, from a gallery of art to a museum, and from street furnitures to urban design.

Today Wilmotte & Associates has taken a clear international and multicultural dimension, with projects in over twenty countries around the world. The Firm is now established in four locations in Paris, one in Sophia-Antipolis, one in London and one in Seoul.

In 2005, the Wilmotte Foundation was created to promote the urban graft through the W Prize, with the goal of helping and encouraging young architects. In 2010, according to a study by UK magazine Building Design, the agency is listed in the world ranking of the 100 largest architecture firms, holding the 73rd spot in 2011.