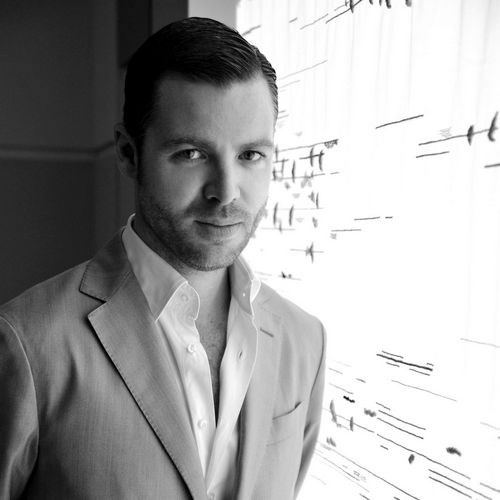 Athough he’s only been in business for a little over a decade, urbane Paris-based interior designer Jean-Louis Deniot has made his mark by putting a chic continental spin on neoclassical-style décor and today is considered the future of the new generation of French haute decoration.

Trained at the well-regarded École Camondo in the French capital, Deniot launched his eponymous studio in the stylish 7th arrondissement in 2000. Since then, in commissions that have kept him busy from Dubai to Istanbul to Bridgehampton, New York, he has refined his recognizably Gallic sensibility while ensuring that each carefully edited interior is as plushly comfortable as it is classically handsome.

Since 2009, his firm is counted as one the most prominent interior design firms by Architectural Digest (US), AD France, AD Spain, and AD Russia, and he is currently nominated in several prestigious selections of the Top 100 international interior design firms. The international press has been highly supportive of all his work making him now one of the most published designers. His work has been featured in the most celebrated international architecture and design magazines.

The sophisticated, architectural and tailored designs created by Jean-Louis Deniot are based on classic French decors as seen through today’s eyes; corresponding to current desires and needs, all the while remaining timeless.

His achievements and projects in process include private properties as well as commercial spaces all over the world for a high powered clientele. His work can be found in London, Paris, Corsica, Monaco, Milan, Ile of Capri, Istanbul, Dubai, Moscow, Delhi, Aspen, New York, and Bora Bora to name a few.

Jean-Louis Deniot's high work standards brought him right to the top of this thriving industry, and his continuing success has made him one of the most sought after designers worldwide.