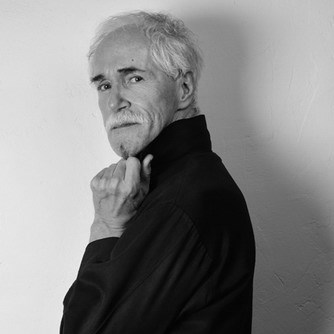 Blessed with a sumptuous imagination and an unsurpassed mastery of colour, McConnico creates a world imbued with a magic and poetry found in all his work. Nature remains his main source of inspiration, providing incomparable lessons in style and creativity.

His narrative exhibition work has helped him to establish a reputation as one of the contemporary world’s most accomplished designers. He has designed major exhibitions for Hermès shown all over the world, and created the interior design for the museum in the company's flagship buildings in Tokyo and Seoul. He is also the artistic director of Galeries Lafayette Haussmann Department store windows, as well as the author of the graphism of the Crazy Horse new show’s poster.

McConnico began his career as a designer for the famed Paris fashion houses, Yves Saint Laurent and Ted Lapidus. He has lived and worked in Paris since 1965.
Before entering the field of design, McConnico created the sets for about 20 films, including "Diva" by Jean-Jacques Beineix and "Vivement Dimanche" by François Truffaut. In 1983, he received a César (the French equivalent of an Academy Award) for best set design for the film "La Lune dans le Caniveau", by Jean-Jacques Beineix. He then moved to the other side of the camera to produce some 30 commercials and videoclips.

Since 1988, McConnico has been designing objects, combining fantasy and dream, high skill manufacturing and industrial savoir-faire.
McConnico regularly exhibits his artwork, including paintings, photography and drawings, at the Galerie Daniel Besseiche in Paris, as well as abroad. His new, limited edition collection of contemporary art furniture, numbered and stamped, is offered exclusively by the Galerie Maad in Paris.

Hilton McConnico combines a wide range of talents: scenographer, designer, decorator, graphist, painter, photographer, filmmaker ... and poet. His humorous scenographies filled with fantasy have won him worldwide acclaim and made him one of the most accomplished artists of his generation. 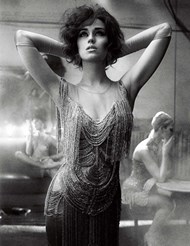