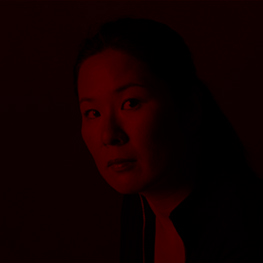 Born in Sapporo, Japan in 1964, Hikaru Mori studied architecture at the Tokyo University of Fine Arts.

After obtaining a master's degree in 1991 she moved to Milan in order to attend the specialization course in interior design at the Istituto Europeo di Design.

She remained in the city and began her professional career in 1993, opening a studio and working both on architecture and on design.

From 1997 on she teamed up with Maurizio Zito and founded the ZITO+MORI studio, specializing in project planning in architecture, urbanism, garden landscaping etc.