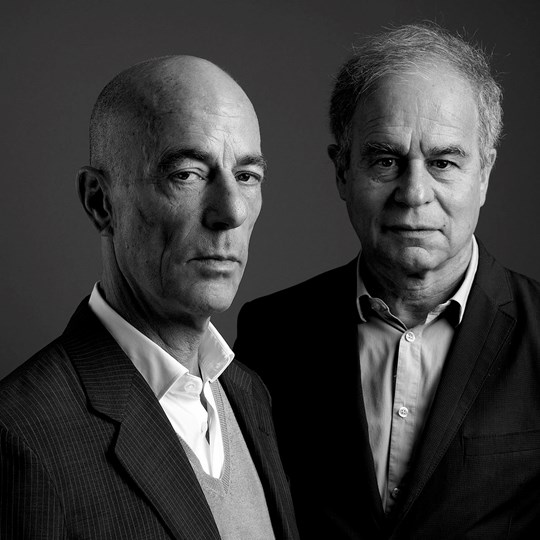 Jacques Herzog and Pierre de Meuron established their office in Basel in 1978. An international team of 38 Associates and about 362 collaborators are working on projects across Europe, North and South America and Asia. The firm‘s main office is in Basel with additional offices in Hamburg, London, Madrid, New York and Hong Kong.

The careers of founders and senior partners Jacques Herzog (born 19 April 1950) and Pierre de Meuron (born 8 May 1950) closely paralleled one another, with both attending the Swiss Federal Institute of Technology (ETH) in Zürich.
Jacques Herzog and Pierre de Meuron have been visiting professors at the Harvard University Graduate School of Design since 1994 and professors at ETH Zürich since 1999.

Herzog & de Meuron have designed a wide range of projects from the small scale of a private home to the large scale of urban design. While many of their projects are highly recognized public facilities, such as their stadiums and museums, they have also completed several distinguished private projects including apartment buildings, offices and factories. Their best known project is perhaps the conversion of the giant Bankside Power Station in London to the new home of Tate Modern.

The practice has been awarded numerous prizes including the Pritzker Prize (USA) in 2001 (the highest of honours in architecture), the "RIBA Royal Gold Medal" (UK) and the "Praemium Imperiale" (Japan), both in 2007. Pritzker jury chairman J. Carter Brown commented, "One is hard put to think of any architects in history that have addressed the integument of architecture with greater imagination and virtuosity." This was in reference to Herzog & de Meuron's innovative use of exterior materials and treatments, such as silkscreened glass. Architecture critic and Pritzker juror Ada Louise Huxtable summarized HdM's approach concisely: "They refine the traditions of modernism to elemental simplicity, while transforming materials and surfaces through the exploration of new treatments and techniques." In 2006, the New York Times Magazine called them "one of the most admired architecture firms in the world."

Herzog & de Meuron's early works were reductivist pieces of modernity that registered on the same level as the minimalist art of Donald Judd. However, their recent work at Prada Tokyo, the Barcelona Forum Building. 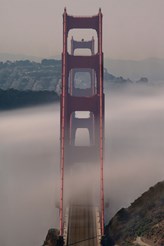