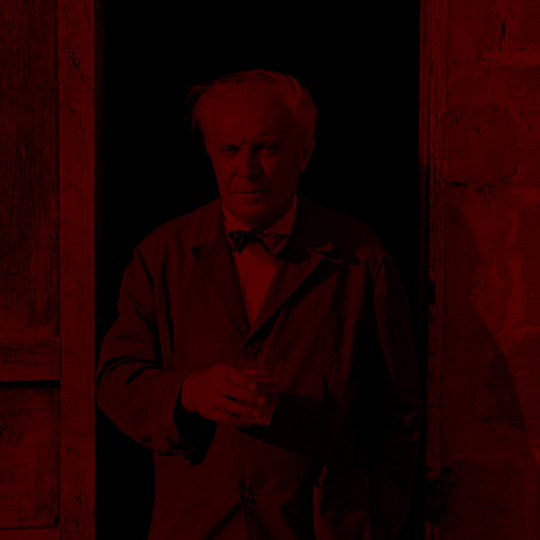 Gio Ponti was born in Milan in 1891. Right from the start, this eclectic character was active in the fields of architecture, painting, graphics and set design. He graduated from Milan Polytechnic in 1920 and was art director for Richard-Ginori from 1923 till 1930. In 1926, with editor Gianni Mazzocchi, he founded the magazine Domus, staying on as editor until his death in 1979. He was invited to take over the art direction of Luigi Fontana in 1931 and in 1932 he founded FontanaArte together with Pietro Chiesa.

He was one of the promoters of the Compasso d'Oro Award and a founder member of the ADI (Italian association for industrial design), as well as curating programmes for the Milan Triennale on many occasions and teaching at Milan Polytechnic.

Ponti designed numerous famous public and private buildings, including the houses in Via De Togni, the tower-house in Corso Venezia, offices for RAI and Ferrania, the Littoria tower in Parco Sempione, the Pirelli skyscraper in Milan, Taranto Cathedral, Villa Planchart in Caracas, and the Denver Museum of Modern Art.

In the field of design he created timeless furniture, lighting and objects for FontanaArte, as well as the Superleggera chair and furniture for Cassina, Christofle cutlery and Richard Ginori china. Some of his FontanaArte pieces still in production include the 0024, Bilia, Pirellina and Pirellone lamps, and the Tavolino 1932 table.