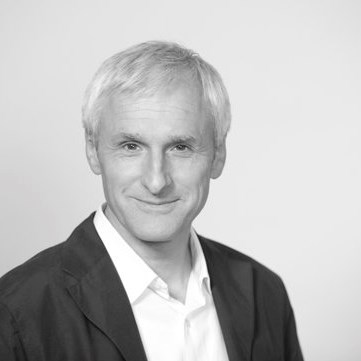 Gerhard Reichert started studying mechanical engineering and after his diploma he continued and graduated in integral-design at the SADK Stuttgart, where he took his second diploma in 1993.
From 1993 till 1997 he was project manager at MH Design Engineering in Switzerland and Germany. In 1997 Michele De Lucchi invited him, to work with him in Milan as a project manager in Studio De Lucchi until 2004. 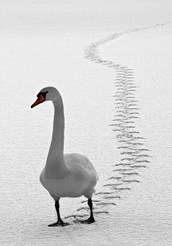