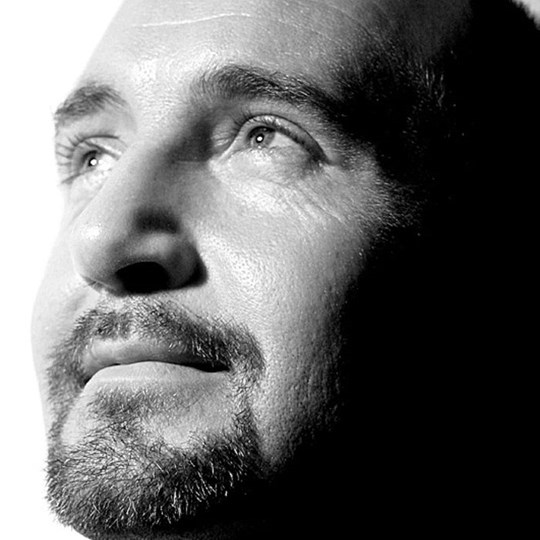 Gabriele Magro studied at the Faculty of Architecture in Venice, preferring composition and drawing courses. He studied the relation between Architecture and Aesthetics, and concluded his University course with a Thesis concerning University and Territory.

Between 1996 and 1997 he carried out an internship at Eric Moss’s studio in Culver City, LA, as model-maker assistant for the St. Antonio Bay project in Ibiza. In 1998 he is finalist at a competition for an Archeological Museum in Aquileia. Interested in drawing he nourishes his own personal vision by observing the nature, its essences and its mutable shapes.

He began his collaboration with Venini in 1998. 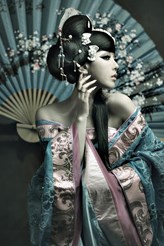