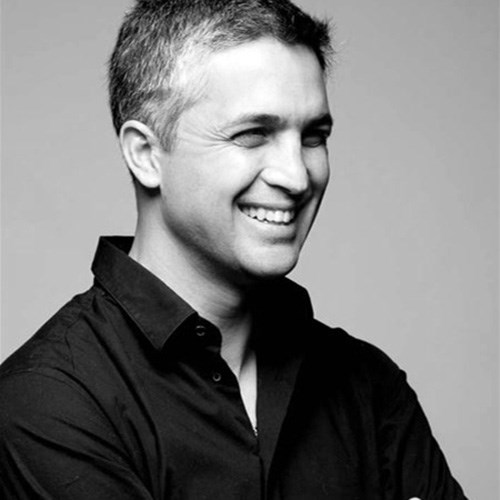 Born in Salta in Argentina in 1975, Francisco Gomez Paz moved to Milan after completing studies in Industrial Design at the Universidad Nacional de Cordoba. In 2004 he opened his design studio in Milan.
Driven by a curiosity and knowledge of technology and materials, and complimented by his highly experimental hands-on creative process, Francisco Gomez Paz has developed products for a wide range of leading design companies. Together with Luceplan he has developed iconic lightning solutions, advancing the lightning design industry.
Francisco Gomez Paz stays active in the field of research and education. Since 2000 he has been visiting professor at Domus Academy, holding lectures in Italy and abroad. His projects have been exhibited in several international events and published by leading design publications.
His work has received several international recognitions including the Good Design Award 2010 and the Red Dot Award 2010. Together with Alberto Meda, he was awarded the First Prize of the Index Award for the Solar Bottle, which was also selected for the MOMA's Study Collection. In 2011 he won the Prize of Prizes to Innovation in Design for the Hope chandelier, followed by the prestigious Compasso d'Oro in 2011.
Francisco Gomez Paz works and lives between Milan and Salta. 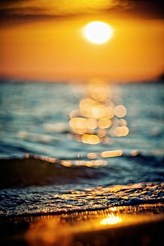