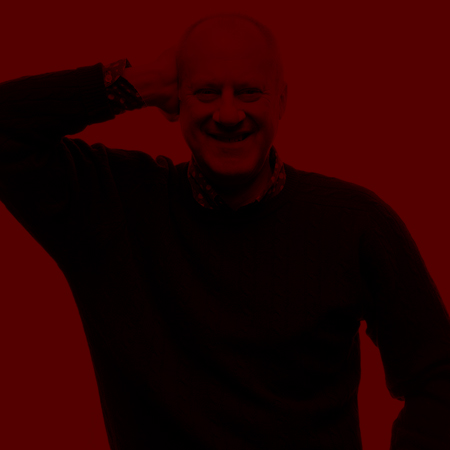 Norman Foster is the Founder and Chairman of Foster + Partners. He was born in Manchester in 1935. After graduating from Manchester University School of Architecture and City Planning in 1961, he won a Henry Fellowship to Yale University, where he gained a Master’s Degree in Architecture.

In 1963 he co-founded Team 4 and in 1967 he established Foster Associates, now known as Foster + Partners. Founded in London, it is now a worldwide and famous practice with offices in more than twenty countries and with buildings on six continents. Over the past four decades, the firm has pioneered a sustainable approach to architecture through a strikingly wide range of work, from urban masterplans, public infrastructure, airports, civic and cultural buildings, offices and workplaces to private homes and product design. Since its inception, the practice has received 620 awards and citations for excellence and has won more than 100 international and national competitions.

Arguably the world’s most influential architect, Norman Foster has contributed scores of iconic structures to the global skyline, many bearing witness to innovative explorations of his favorite materials: glass and steel. The transparent atrium roofs and domes created by Lord Foster’s mightily talented London-based firm have revivified and reorganized such cultural centers as the British Museum and the Museum of Fine Arts, Boston. Foster + Partners’ skyscrapers are brilliantly idiosyncratic, rising here like an upended dirigible (30 St. Mary Axe in London) or there as a boldly faceted totem (the Hearst Tower, New York City). Grand gestures aren’t its only métier, however. The company has also designed smaller buildings (a French villa, Manhattan’s Sperone Westwater gallery) that embody, on an intimate scale, the adventuresome purity of its larger works