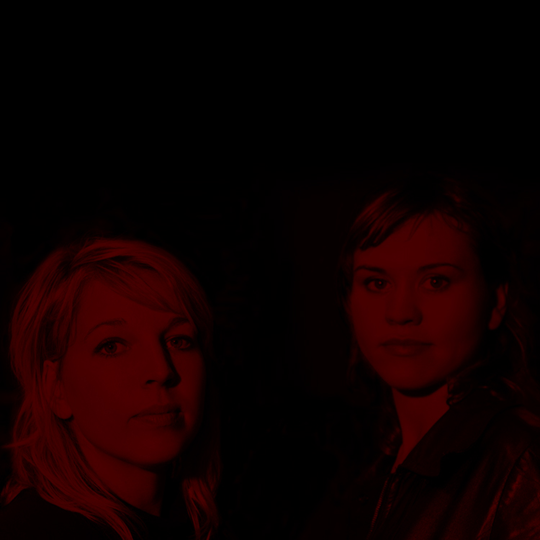 Since forming the Folkform studio in 2005, the Swedish duo of Anna Holmquist and Chandra Ahlsell has steadily developed a reputation across the Scandinavian design scene and beyond. Their relationship was nurtured while both were studying for an MA in Industrial Design at Konstfack College of Art, Craft and Design in Stockholm.

"We’re interested in the hierarchies that we bestow on materials," says Anna Holmquist.
To build a product, Anna and Chandra work very closely with manufacturing processes. Their work investigates how perceptions of a simple mass-produced material can be altered by design. The result is a series of mass produced one-offs that see value bestowed on the cheapest material going. Mass customization is a goal being pursued by many digital designers, but Folkform’s more craft-based approach demonstrates that we don’t need the latest technology to achieve this; in fact it is their primitive approach that gives their work its charm.

In less than a decade, Folkform’s output has been exhibited and sold internationally, even acquired by The Norwegian National Museum of Art and Design and The Swedish National Art Museum. 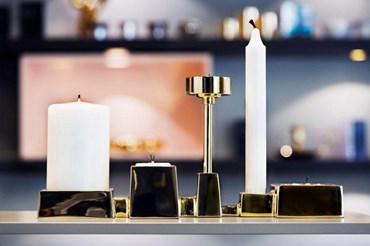 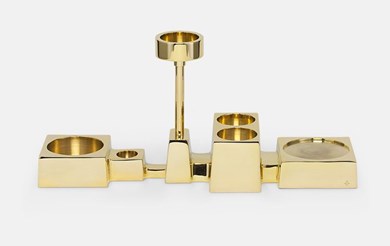 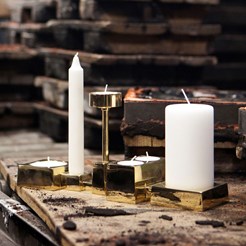