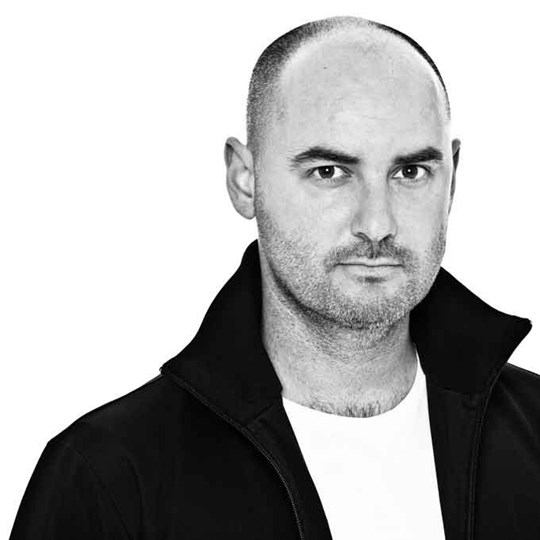 The Catalan designer Eugeni Quitllet was born on 17th April 1972 in Ibiza. He graduated from 'La Llotja' art school in Barcelona, achieving a diploma in interior architecture and design. He began his career by working on installations for cultural organisations, such as the Joan Mirò Foundation. He also created ephemeral objects and spaces during the"Primavera Del Disseny" design biennial (1997, 1999 and 2001).

From object to space, Eugeni Quitllet is a design world freak capable of devouring the whole of our environment in his own way to serve it up to us transformed. It is no surprise to learn then that his career began in the company of another freak: Philippe Starck. The only designer to have co-signed pieces with the French designer, Quitllet initiated with Starck what he calls a 'cool-laboration' in 2001 by descending on his house in Formentera. A flash of artistic brilliance that led to many projects for Kartell, Driade, Flos, Alias, Emeco, Xo, Magis, Dedon …

Eugeni Quitllet founded his studio in Barcelona in 2011. He has designed new fun and fluid tableware for Air France, the Shine vase collection for Kartell that combines precious crystal with visual economy and lastly the interior design of the Fromagerie de la Jeune Rue unveiled in Paris in spring 2014. 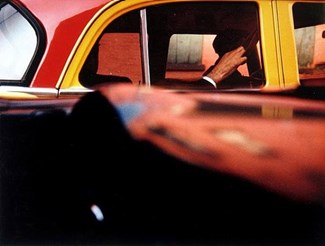