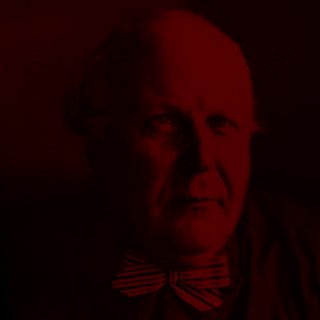 Erich Brendel (1898-1987), was a carpenter's apprentice in the Bauhaus School and later a well-known architect in Frankfurt, Germany.

In 1923 he was one of the interior designers involved in decorating the House at Horn in Weimar. It provided "the greatest comfort with the greatest economy by the application of the best craftsmanship and the best distribution of space in form, size, and articulation" according to Walter Gropius, the head of the Bauhaus School. He was one of the few craftsmen who were able to prevail at the Bauhaus workshops with their own designs. 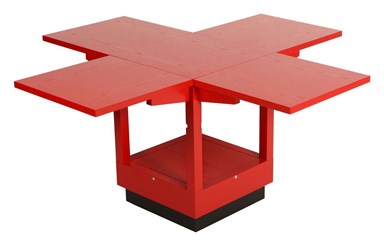 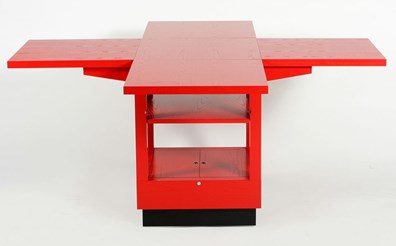 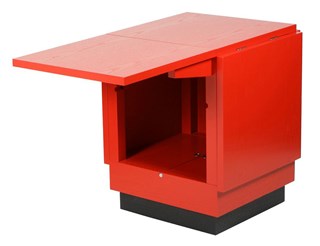