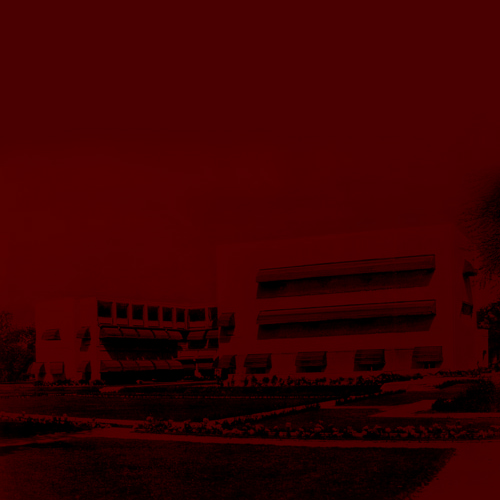 Following studies at the Associated State School for Applied Arts in Berlin and the London Polytechnic, Eckart Muthesius (1904-1989) became a master student in the studio of his father, Hermann Muthesius, the founder of the German Werkbund.

In 1929, Muthesius met Prince Yeshwant Rao Holkar Bahadur in Oxford, the later Maharajah of Indore, who commissioned him to build and furnish his palace "Manik Bagh". Completed four years later, the palace was a masterpiece of the Art Deco style. Muthesius complemented his architecture with his own furniture and lamp designs.
He went on to take up a post as head of the Board of Planning and Restoration of the State of Indore from 1936 to 1939. When the war broke out, he was forced to flee India and return to Berlin, where he worked as a freelance architect. Today the "Manik Bagh" palace is used as the head quarter for the Ministry of Finance, the interior was auctioned off in Monte Carlo in 1980. 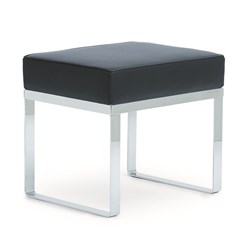 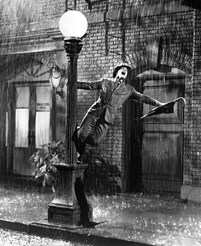