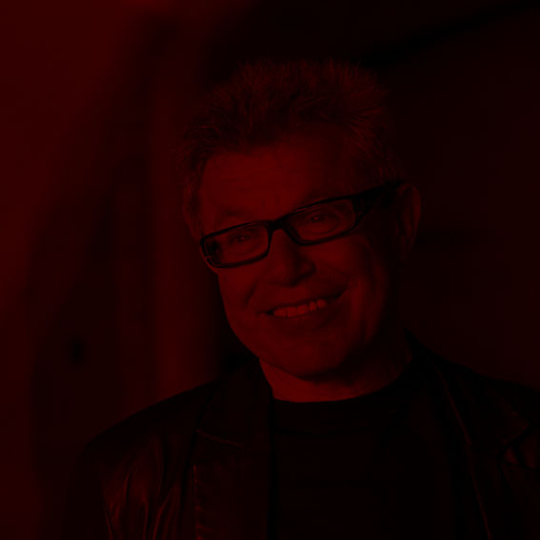 Daniel Libeskind is an international figure in architectural practice and urban design. He is well known for introducing a new critical discourse into architecture and for his multidisciplinary approach. His practice extends from building major cultural and commercial institutions - including museums and concert halls - to convention centers, universities, housing, hotels, shopping centers and residential work. He also designs opera sets and maintains an object design studio.

Born in postwar Poland in 1946, Libeskind became an American citizen in 1965.  He studied music in Israel, on the America-Israel Cultural Foundation Scholarship, and in New York, becoming a virtuoso performer. He left music to study architecture, receiving his professional architectural degree in 1970 from the Cooper Union for the Advancement of Science and Art in New York City.  He received a postgraduate degree in History and Theory of Architecture at the School of Comparative Studies at Essex University (England) in 1972.

Daniel Libeskind has received numerous awards and designed world-renowned projects including: the Jewish Museum in Berlin, the Denver Art Museum, the Royal Ontario Museum in Toronto, the Military History Museum in Dresden, and the Master Plan for Ground Zero among others.

His commitment to expanding the scope of architecture reflects his profound interest and involvement in philosophy, art, literature and music. Fundamental to Libeskind’s philosophy is the notion that buildings are crafted with the perceptible human energy, and that they address the greater cultural context in which they are built.

Upon winning the World Trade Center design competition in February 2003, Daniel Libeskind was appointed as master plan architect for the site in New York City. Daniel teaches and lectures at universities across the world.