Up to today, Chi Wing Lo (1958) is still the only Chinese architect and designer to be embraced by the prestigious circle of contemporary Italian design.

"There was nothing Chinese about my work, but it got accepted globally, including in the Far East. In retrospect, I suppose the public also saw the soothing composition, calm lines, subtle details, hidden ingenuity and the way wood was worked and jointed, and could not categorize it except by attributing it to my Chinese origins." In this way, his work was, and remains, fresh in the context of Italian design.

His aspiration for timelessness has brought his collections to worldwide attention and many of his works continue to be much sought after today. Chi Wing Lo's architectural and design works have been awarded, exhibited and published internationally.

Raised in Hong Kong, Lo received his Master Degree in Architecture from Harvard University with the best thesis prize in 1988. He had taught at the Syracuse University, NY, and was a member of the Akademie Schloss Solitude in Stuttgart. Served as a visiting critic in different Universities in Greece and abroad, he is an active practitioner, integrating architecture, interior and furniture design for projects in Milan, Athens, Istanbul, Yalta (Crimea), Beirut, Dubai and Beijing. He was also chairman of the jury for the St.Petersburg Design Biennale 2009 and his Tower-House in Athens was nominated for the Mies van der Rohe Prize in Architecture in 2009.

Chi Wing Lo was Art Director of Giorgetti from 2004 till 2006, and has been designing furniture exclusively for them since 1995. There is something comforting and all-enveloping about Lo’s furniture, as well as a simple solidity and a sense of practicality.Lo is set on crafting a new design vernacular that carries an essence of China but reaches beyond the traditional clichés.

Timelessness and durability, in both design and creation, are the cornerstones of Lo’s design philosophy, he says. The aim is to be classic but not classical and modern but not outdated; to create works that "will outlive me, my children and my grandchildren". He is a big proponent of quality over quantity and believes that the whole design industry could benefit from a more measured approach to its output. "Strange to say, but I must say that we have designed too much and have created a dangerous form of cultural and visual pollution. Look around; there are just too many gadgets, unnecessary items, white elephants... often too loud so that we cannot but be overwhelmed by their ostentatious presence. Design should enhance, never override; it should sit back, be a little shy. To design is to improve upon something, accepting that every one of us has the obligation to help to move a tiny little step forward in the slow evolution of design. To design is to give"

Source: "Chi Wing Lo: the work and modesty of the great Chinese designer" by Selina Denman (The National, 17.10.2013) 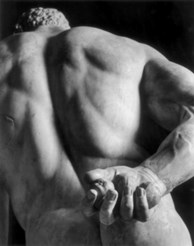 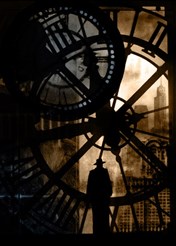 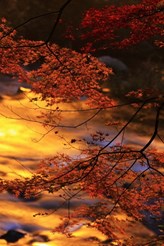 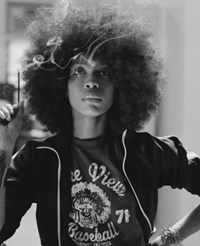 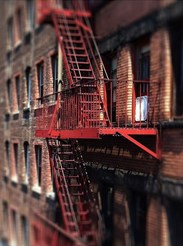 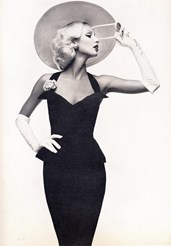 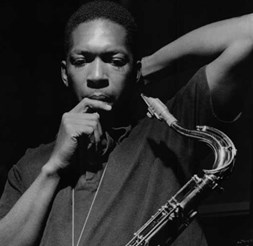 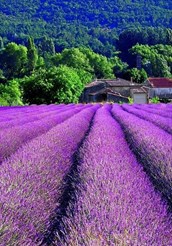 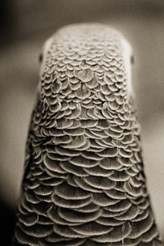 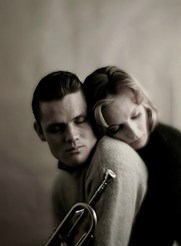 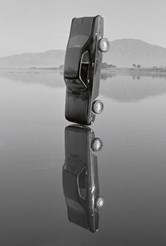 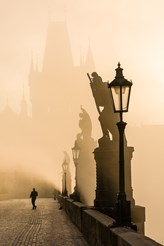