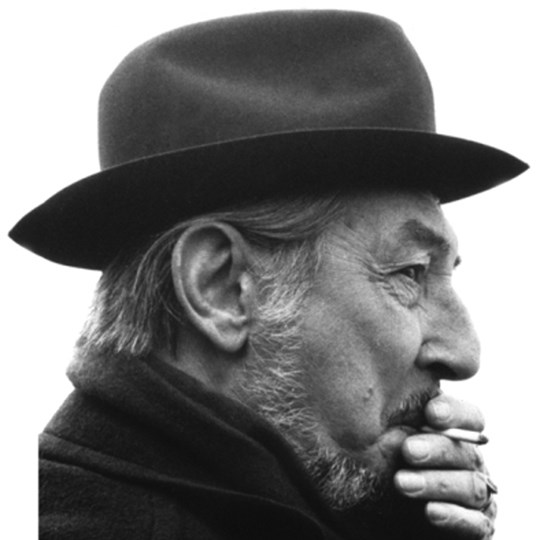 Carlo Scarpa was born in Venice in 1906. Much of his early childhood was spent in Vicenza, where his family relocated when he was 2 years old. After his mother's death when he was 13, he, his father and brother moved back to Venice. Carlo attended the Academy of Fine Arts where he focused on architectural studies. Graduated from the Accademia in Venice, with the title of Professor of Architecture, he apprenticed with the architect Francesco Rinaldo.
However, Scarpa refused to sit the pro forma professional exam administrated by the Italian Government after World War II. As a consequence, he was not permitted to practice architecture without associating with an architect (he was once accused, but was exonerated, of practicing architecture without a license). Hence, those who worked with him, his clients, associates, craftspersons, called him "Professor", rather than "architect".

He dedicated himself to university lecturing which, in different posts, he continued until 1977. He made a name for himself after the second World War with prestigious productions, amongst which in Venice: the Paul Klee exhibition for the XXIV Biennial Exhibition, the Art Book Pavilion (1950), the Italy Pavilion at the XXVI Biennial Exhibition.
He started collaborating with Venini in 1932 and, acting as artistic director until 1946, he designed objects d’art and lamps. He has left an extremely important mark in both the designs of models and research into the most sophisticated techniques.

His architecture is deeply sensitive to the changes of time, from seasons to history, rooted in a sensuous material imagination. He was Mario Botta's thesis adviser along with Giuseppe Mazzariol; the latter was the Director of the Fondazione Querini Stampalia when Scarpa completed his renovation and garden for that institution. Scarpa taught drawing and Interior Decoration at the "Istituto universitario di architettura di Venezia" from the late 1940s until his death. While most of his built work is located in the Veneto, he made designs of landscapes, gardens, and buildings, for other regions of Italy as well as Canada, the United States, Saudi Arabia, France and Switzerland. His name has 11 letters and this is used repeatedly in his architecture.

At the time of his death in 1978 at the age of 72, Carlo Scarpa was at the height of his fame and influence. His buildings and projects were being studied by architects and students throughout the world, and his decorative style had become a model for architects wishing to revive craft and luscious materials in the contemporary manner. Yet Carlo Scarpa remains an enigmatic character in the history of modern architecture and design. His work does not submit easily to explanation and analysis, despite attempts by numerous architects and historians, nor is it particularly photogenic. 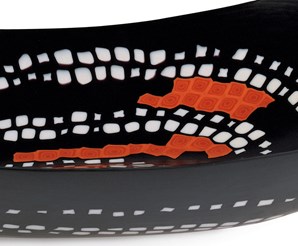 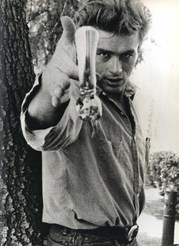