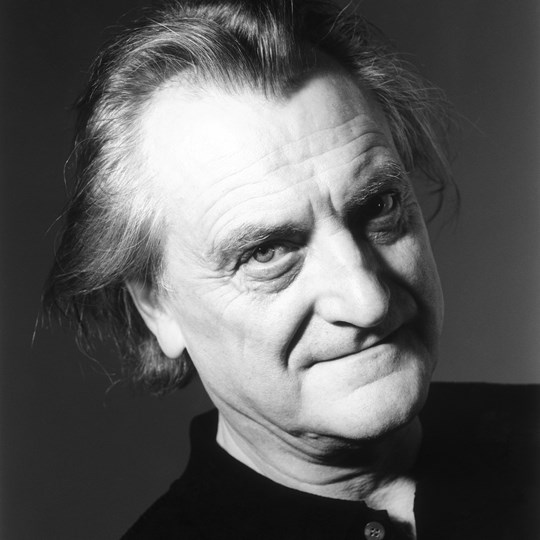 Borek Sipek (1949 - 2016) was born in a devastated post-war Czechoslovakia. Orphaned by the age of 15 he was further raised by Rene Roubicek and his wife, both glass artists. After studying furniture construction at the school for applied arts and crafts in Prague Borek managed to escape beyond the Iron Curtain and settled in West Germany where he found work as a cabinetmaker and obtained a scholarship allowing him to study architecture at the Kunsthochschule in Hamburg and then aesthetics and philosophy in Stuttgart. Later in his life he would go on to teach design at universities in Hannover, Essen and finally in Prague for many years.
In 1983 he moved to the Netherlands and set up the design office that would provide a base for his subsequent explorations of oriental and occidental arts and crafts. His fateful encounter with Driade, which resulted in furniture, glassworks and a myriad of ideas that would eventually find their ways into various collections, also dates from his period. This collaboration marked the start of a skyrocketing career, allowed him to develop as a designer and gave him the freedom to explore Asia and feed his passion for Asian culture and eastern thinking in general.
Sipek's systematic reinterpretations of traditional craft techniques and materials have won him not only several prestigious awards (including the Croix de Chevalier de l'Ordre des Arts et des Lettres in 1991), but also, and perhaps more importantly, an international reputation as an imaginative and versatile artist adept at playing off traditional certainties against modern(ist) uncertainties.
After the Velvet Revolution he was appointed Prague castle architect by his friend and newly appointed Czech president Vaclav Havel and worked from 1992 to 1996 on architectural detailing, redesigning the state rooms and creating new exhibition rooms.
The visionary, cosmopolitan, self-made man was a particularly good man with an amazing personality according to his former colleagues and friends. It has been said of Sipek that he "evokes the longing for magic in this horrid realistic world". He shall be missed… 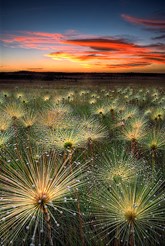 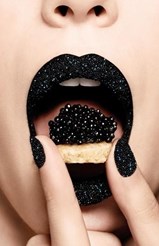 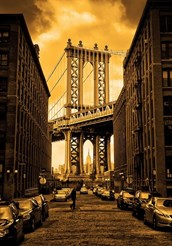 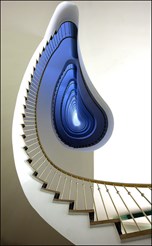 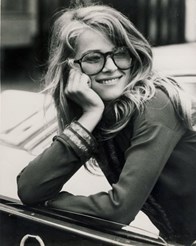