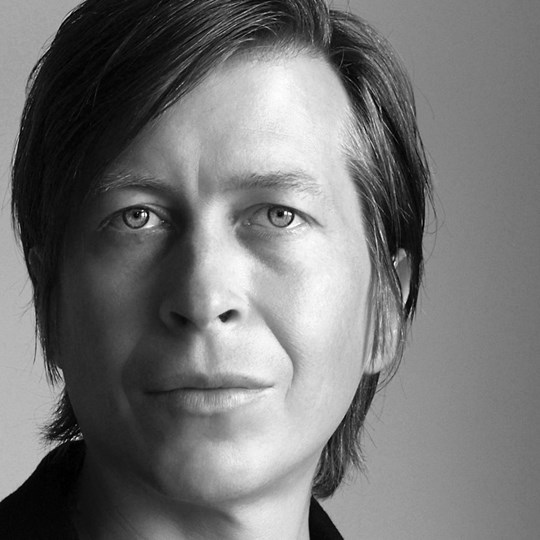 Bernhard Osann was born 1979 in Augsburg. Before studying industrial design in Hamburg, he trained as a carpenter at the School for Wood and Design in Garmisch-Partenkirchen, completing his studies as a journeyman in 2000. After several years working as a freelance carpenter, he completed his studies in sculpture at the Wilhelm Wagenfeld School in Bremen in 2005. In 2008 he moved to Hamburg to study at the University of Fine Arts Hamburg, where he graduated in 2016.

Osann has been working as a freelance industrial designer since 2016. His most important works to date have been in the field of interior design, including his wall shelf for Moormann, from 2013, and various lamps produced for NEMO Lighting. 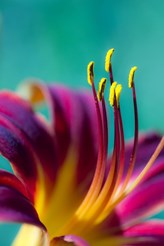