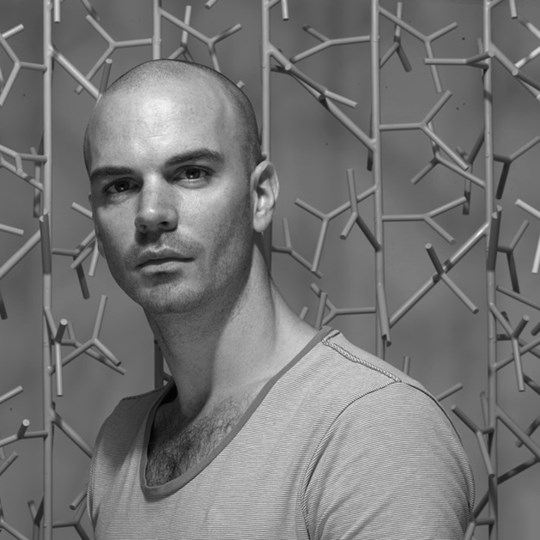 Benjamin Hubert Studio was launched at Futures Designers at 100% Design in 2007 and was shortlisted as 'best new exhibitor'. In 2008 Benjamin received 'the most promising designer award'.

Benjamin Hubert Ltd specialises in industrial design across furniture, lighting, product and installations, it employs a materials and process focused design approach and now works with a range of international manufacturers across furniture, lighting and product sectors. Their products are exhibited and retailed across the world and have received numerous industry awards. The studio works on a diverse range of projects including both mass/batch produced consumer products and limited edition / one off’s.

Benjamin Hubert has received international critical and media acclaim and has been exhibited internationally. He has been collaborating with some of the most important design and furniture brands.