Born in Padua in 1936, architect and designer Antonio Piva graduated from the University Institute of Architecture of Venice in 1962 and in the same year, he entered the studio of Franco Albini.

In 1975 he was a consultant to the UNESCO for the museums of Venezuela, and in 1984 he became a lecturer at the University of Architecture in Salvador de Bahia. From 1992 till 1994 he was lecturer in museum design at the School of Archaeology in Athens. He has collaborated with the Padiglione di Arte Contemporanea in Milan and the International Design Center in NY in architecture and design exhibitions. He realized numerous architectural projects linked to important museums over the world, to the Milan metro system and buildings restoration.

His works have ranged from designer, architect, columnist, lecturer to professor of architectural design at Milan Politecnico. 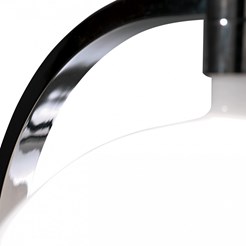 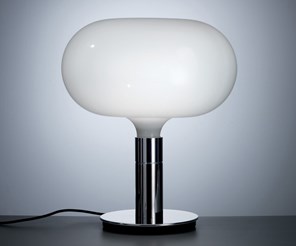 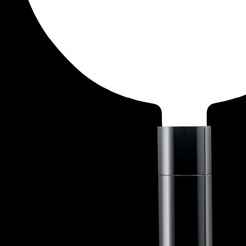 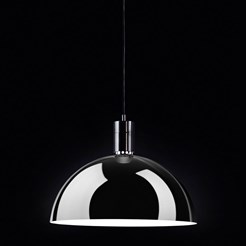 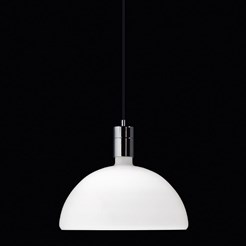 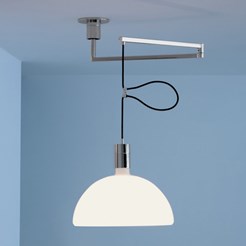 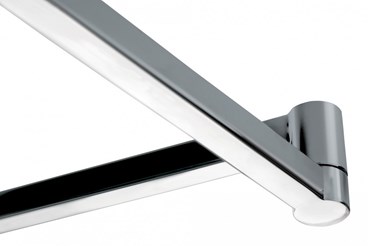 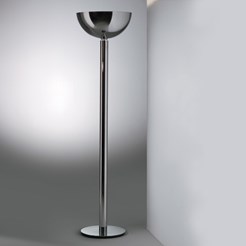 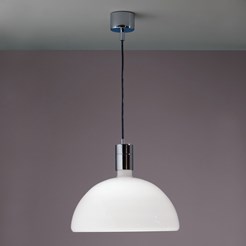 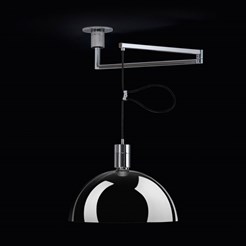 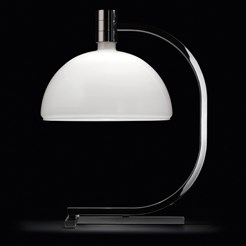 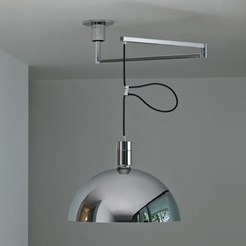 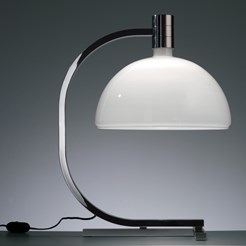 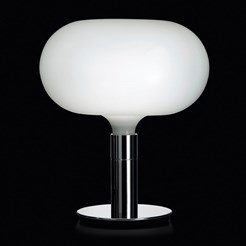 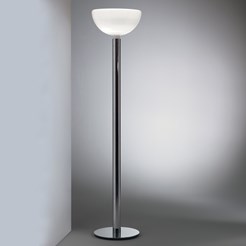 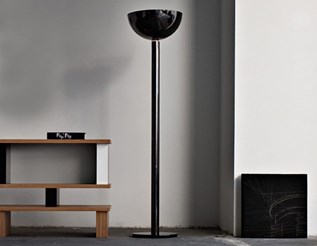 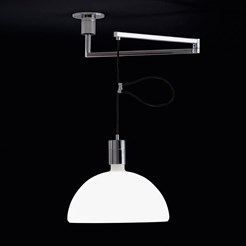