Antoni Gaudí (1852-1926) was a Spanish Catalan architect born in Reus, in the Catalonia region of Spain. Gaudí's works reflect his highly individual and distinctive style and are largely concentrated in the Catalan capital of Barcelona, notably his magnum opus, the Sagrada Família.
Much of Gaudí's work was marked by his big passions in life: architecture, nature, religion. Gaudí studied every detail of his creations, integrating into his architecture a series of crafts in which he was skilled: ceramics, stained glass, wrought ironwork forging and carpentry.

After a few years, under the influence of neo-Gothic art and Oriental techniques, Gaudí became part of the Modernista movement which was reaching its peak in the late 19th and early 20th century. His work transcended mainstream Modernisme, culminating in an organic style inspired by nature. Gaudí rarely drew detailed plans of his works, instead preferring to create them as three-dimensional scale models and molding the details as he was conceiving them.

It is not just his buildings and ingenious architectural solutions that have taken the world by storm. His overall approach to architecture led him to become involved with all the decorative elements, including furniture, that were to form part of the building.

Gaudí's work enjoys widespread international appeal and many studies are devoted to understanding his architecture. Today, his work finds admirers among architects and the general public alike. His masterpiece, the still-uncompleted Sagrada Família, is one of the most visited monuments in Catalonia. Between 1984 and 2005, seven of his works were declared World Heritage Sites by UNESCO. 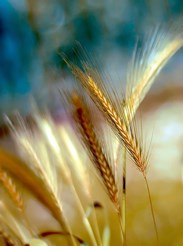 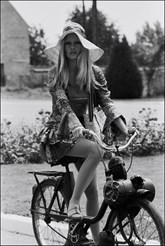 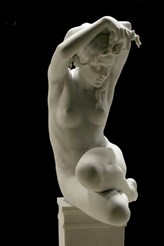 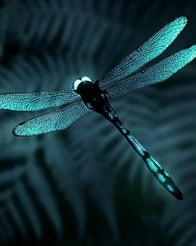