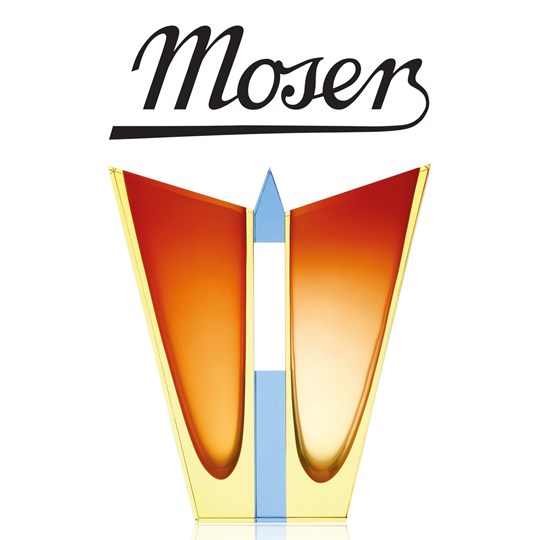 The story of Moser glassworks is closely associated with its founder, Ludwig Moser (1833 - 1916), one of the most important personalities in the history of glass manufacturing.

Ludwig Moser opened his first glass workshop in 1857 in the center of Karlovy Vary in the current Czech Republic, then known as the town of Karlsbad in the Austro-Hungarian Bohemia. The workshop initially specialized in polishing and engraving but rapidly started to design its own art glass products. Recognition followed and allowed Moser to take over a glass factory in the same town in 1893, thus creating a full service glassworks, which has been operating successfully until today.

The company rapidly became the most important crystal manufacturer in the Autro-Hungarian Empire and was entrusted with the prestigious titles of suppliers to the courts of Emperor Franz Joseph I (1873), the Persian Mozaffar ad-Din Shah (1901), King Edward VII of England (1908), the Turkish sultan Abdul Hamid II and to the Vatican under Pope Pius XI.

The success of Ludwig Moser, whose heritage has been developed since then, essentially consists in the production of ecologically friendly lead-free crystal with a unique color spectrum and outstanding craftsmanship. In order to develop this tradition, Moser glass manufactory co-operates with the most talented designers, glassmakers, cutters and engravers, whose expertise help create masterpieces in their branch.

Familiarly known as the "King of Glass and Glass of Kings", Moser works have received numerous medals at international exhibitions and been bestowed with prestigious awards worldwide. The Moser Museum in Karlovy Vary showcases over 2000 pieces, perfectly illustrating over 150 years of the glassworks' illustrious history. 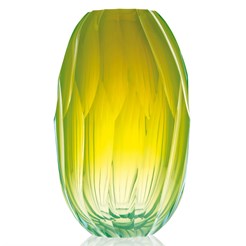 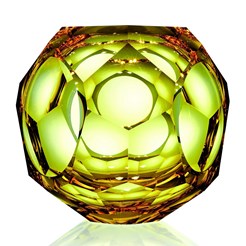 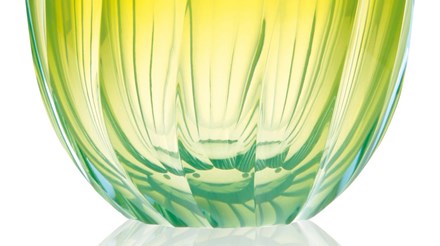 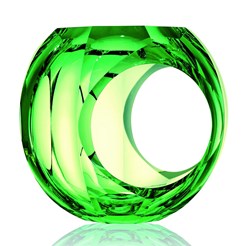 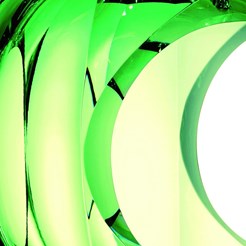 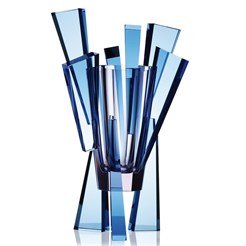 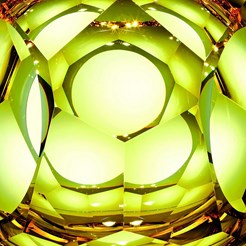 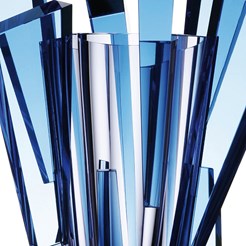