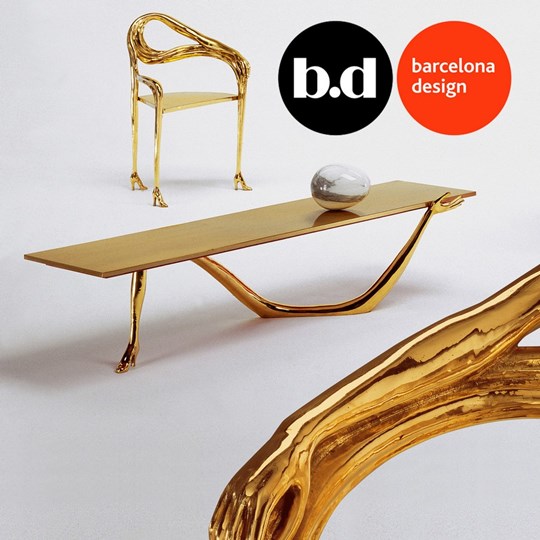 Bd Barcelona Design is the Spanish company with the highest international prestige in design. It was founded in 1972 as Bd Ediciones de Diseño by the architects and interior designers Pep Bonet, Cristian Cirici, Lluis Clotet, Mireia Riera and Oscar Tusquets. At the time of its foundation, Bd Ediciones de Diseño was a mere expression of almost insolent rebellion by a group of young, unsatisfied architects, but it soon became a productive philosophy with a mission to break moulds, even commercial ones.

The Bocaccio Design (a clue for those who were not already in on the secret) of the Barcelona of the early 70s was created as a vehicle for the production of all those items of furniture, objects and accessories which could not be found in shops. It might have turned out to be nothing more than an arrogant idea, but in fact became a unique experience, offering an interpretation of design hitherto unknown in Spain: a new sensibility, a different perception of everyday objects.

"We believe that this initial stimulus has become enriched over the intervening years with mixtures which, to us, appear exquisite. It is for this reason that we have published them."